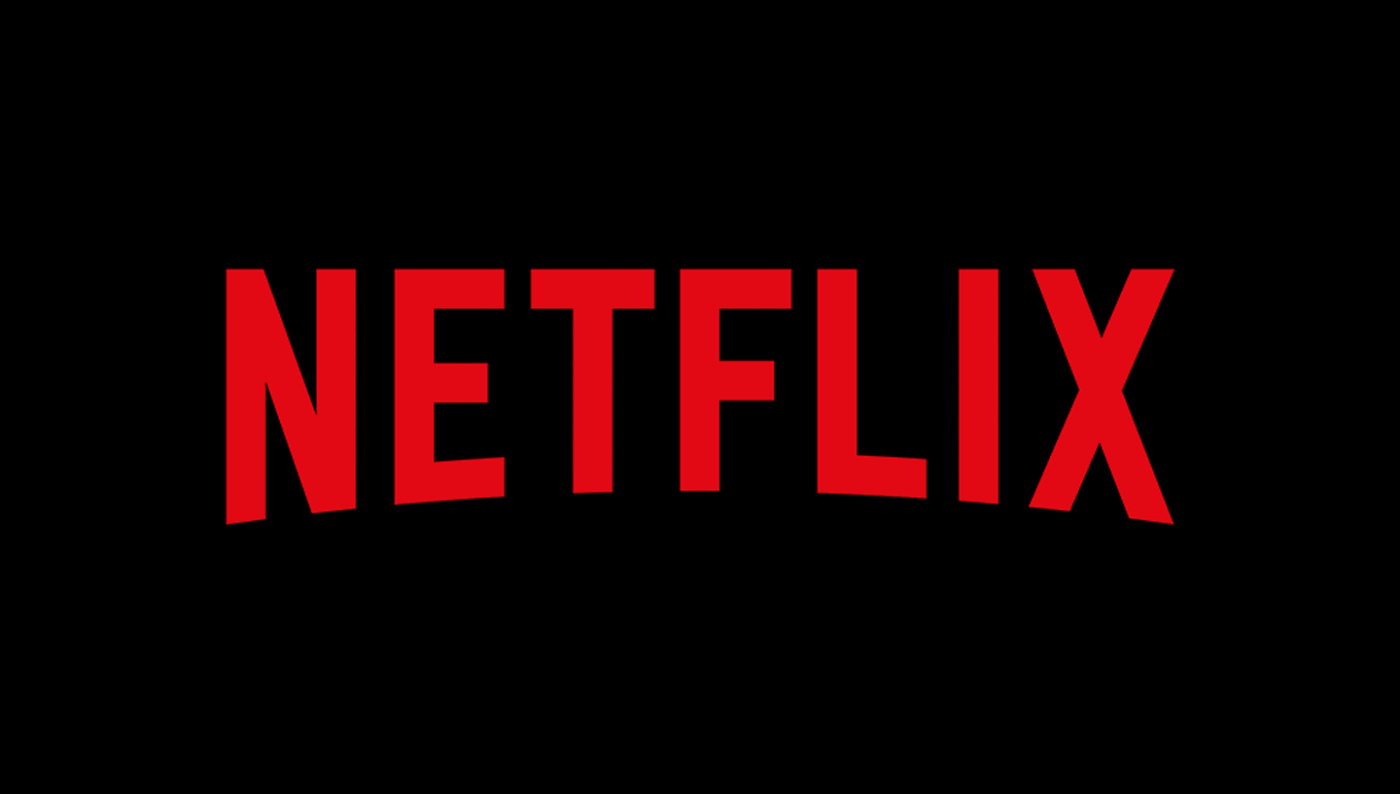 The allure in online streaming is the ability to watch a whole TV show in a weekend. To binge a standard 22 episode season in such a narrow time to the point even Netflix constantly asks if you are still watching the show. The current model of releasing a show on Netflix is to release the whole season in one day which makes fans and critics stay up till midnight to try and watch the whole season in one sitting. For critics, the expectation for them is to sit and review a show as early as possible and for fans they have to watch the show to escape spoilers on social media. The unique selling point for these online streaming services is to allow the audience to binge a show in a weekend or even more drastic, to take a day off work to fulfill the overwhelming task of ‘The Netflix Binge.’ However, one has to ask if this is a positive method to release new shows on the platform. How damaging or successful is the binge model when it comes to releasing their originals such as, Stranger Things, Orange is The New Black or GLOW?

The Netflix binge model is not targeted towards a minority, it is quickly becoming the preferred way to watch. In a survey conducted by the Radio Times, over 50% said they had watched a TV show for more than 8 hours in one sitting, with some people even confessing to taking a sick day off work to finish watching a TV show. In a separate survey by Netflix, they mentioned that 76% of people viewed binge watching as positive. There is definitely a demand for binge watching shows, I have also fallen into the trap of watching the entirety of a season in a weekend. It is hard to restrain yourself to not watch the entire season but when it gives the option and you can, you’ll find it hard to press pause and go outside and enjoy the sunshine.

Audience studies that look at current day media consumption generally resolute that audiences have shorter attention spans and prefer quick fixes of entertainment. Now that is an oversimplification of the general viewer but with the ever increasing reliance on social media and quick media snack apps such as YouTube, TikTok, Snapchat etc, it is not too far from the truth to generalise that we are surrounded by short and snappy forms of entertainment that binge watching happily adheres to. Traditional release schedules of an American TV show would take half a year to be released, if released on a weekly basis. Is the binge model saying that audience do not have enough of an attention span to follow a specific TV show for 22 weeks?

I think it is too one dimensional to say that is the only reason why binge watching has become the preferred way of watching a show. Netflix uses a lot of analytics of viewing habits of its audiences and if it wasn’t a successful formula, they would of scrapped the binge release model. There are a few examples of shows being released on a weekly basis but these tend to be shows that are not entirely Netflix Originals and are released elsewhere on TV on a weekly basis. Netflix has constantly stated that they will not scrap their current binge model so it will remain for now. The current model maybe successful in the eyes of viewing analytics and Netflix but sometimes facts and figures do not tell the whole story.

Stranger Things is a great example of a show that would benefit from a more traditional release. The most recent release of the third season was released in its entirety on July 4th, 2019, within a week of it being released, Stranger Things twitter account had already been tweeting out spoilers of the final few episodes. YouTube was already full of videos of what to expect in the next season. The internet was full of hysteria and shock of what had happened in the season, then a week later, life slowly went back to normal and people moved onto another show. The season was slightly spoiled for myself as it takes me more than a week to watch a season and the internet was full of spoilers that was unavoidable to anyone that uses Twitter and YouTube on a daily basis. The impact of Stranger Things was powerful and became the most watched show on the platform, however, imagine if the show was released in a weekly format?

One could argue that audiences no longer want a weekly release schedule because of a short attention span but I have to disagree, there are so many current examples where this is untrue. Game of Thrones was released on a weekly format and the level of commitment and hype was maintained throughout. Every episode was widely discussed on the internet, in workplaces and in pubs. Every episode was reviewed, picked apart and analysed in much more detail than if it was released all at once. The infamous Red Wedding episode of Game of Thrones wouldn’t of been so harrowing and tense if you were given the ability to watch the next episode afterwards. Sometimes powerful and emotional episodes need a week to feel the full force of the show. Stranger Things may of had a strong impact of audiences but it was a much shorter impact than Game of Thrones did. I can remember the final season of Game Of Thrones, after each episode I came into work and was talking about it with colleagues, while at the same time messaging friends on Whatsapp. The binge model on Netflix gets rid of this type of prolonged fan engagement.

I have never really been a fan of binge watching, I like the suspense of waiting a week and even though sometimes I crave for the next episode, the anticipation and hunger can only be positive for companies. Currently, the NBC produced The Good Place final season is being released weekly in the UK on Netflix and the experience of watching it on a weekly basis is more satisfying rather than watching it in a weekend and saying goodbye to a brilliant show so quick. TV shows are meant to be discussed and engaged by fans, this can be done in the binge model but the impact and timeframe is short. Netflix could potentially prolong the impact of their shows through a more traditional release schedule. The demand maybe for the binge model to continue but a service that runs on a monthly subscription service wouldn’t it be a good thing to prolong popular series over a few months rather than a weekend?